Home > The Top 10 Yoda Quotes to Make You Think Bigger

The Top 10 Yoda Quotes to Make You Think Bigger 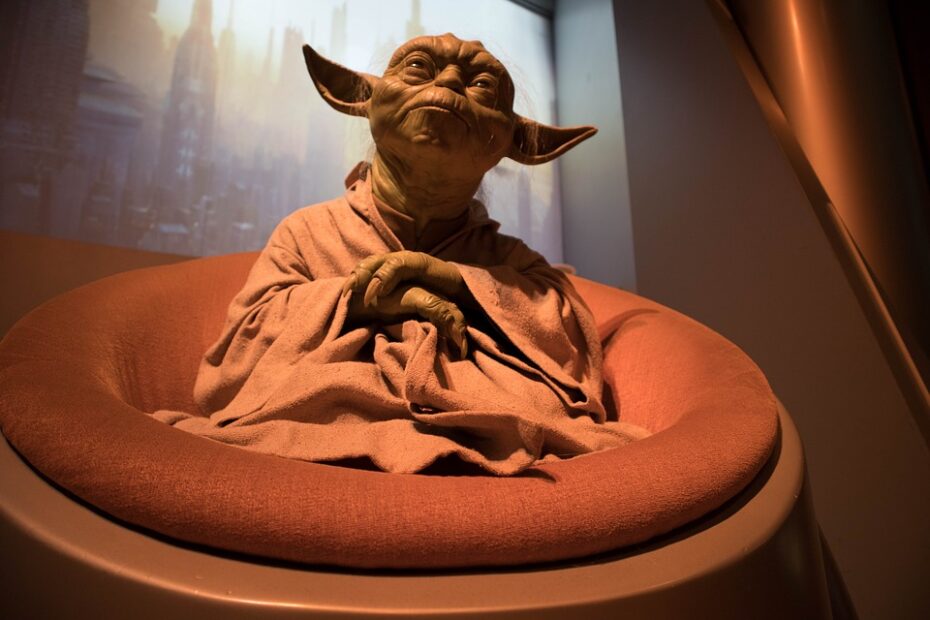 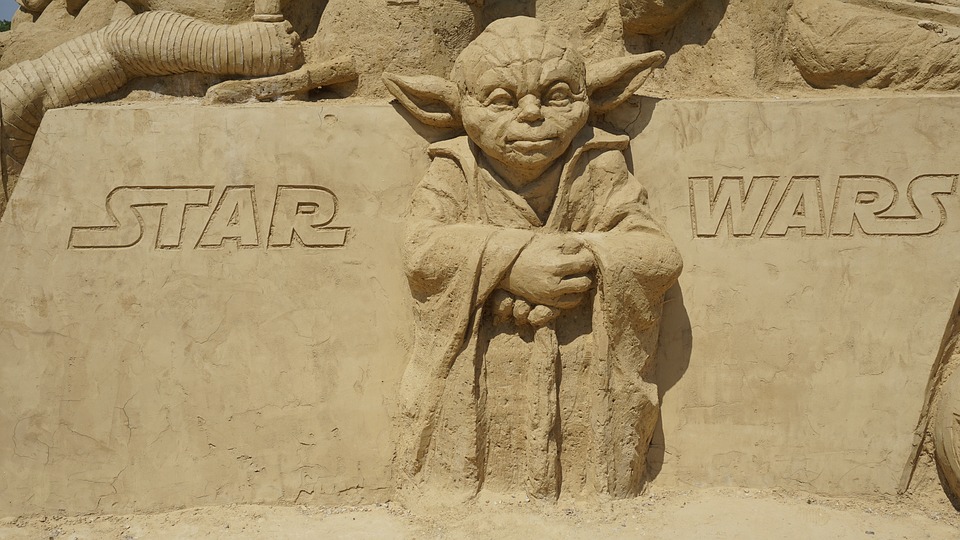 When George Lucas first created this fictitious character called Yoda in the star war universe, little did he know that this would become the most famous one and would bring him so much glory. Yoda is a green coloured small humanoid alien with big pointed ears, which was first introduced in 1980 in ‘The Empire Strikes Back’. Yoda is about 2 feet tall and was born in 896 BBY. Thus he is 900 years old. Yoda the master is expected to have been born on the Star Wars planet, Kashyyyk or Dagobah. He was 13 kgs in weight and had green gold eyes and white hair. Yoda is often revered for his wisdom. He is powerful, mysterious and legendary in the Jedi Master clan.

He has seen the rise and fall of the Galactic Republic. Yoda talks all philosophical things which are popular as Yoda Quotes. He has trained a lot of younger generations of the Jedi. Jedi are the group or organization of teachers and warriors. They use ‘The Force’ or the mystical powers and influence the materialistic or physical things around them. Like them the power is also fictitious, due to which the Jedis can influence weak minded people through telekinesis and they summon more strength than they can actually have in their bodies. Contemporaries of Yoda are other great Masters such as Ki-Adi-Mundi and Mace Windu. The government of the star war galaxy is the Galactic republic and when the civil wars or the Clone wars broke out within the Galactic republic, Yoda was the leader of the Jedi High Council and presided over during the wars. Yoda’s voice was given by Frank Oz.

How did Yoda die?

Many details about Joda’s life are left unknown by the creator Lucas. He is called to belong to ‘A species unknown’. Yaddle and Grogu are the two other recent similar characters but their relation to Yoda is not known. There is a Triology and its sequel around Yoda. It is also said that Yoda’s language resembles the language of the Hawaiians. Yoda died in 4ABY, Dagobah but the wisdom is shared still lives on as Yoda quotes. We have gathered 10 famous Yoda quotes which are full of wit, sagacity & discernment and will keep illuminating the path of wisdom for many a generations to come.

3. “You must unlearn what you have learned.”

6. “Perhaps that which we seek lies not in the direction we think.”

7. “Always pass on what you have learned – and take only memories, nothing more, nothing less.”

10. “Control, control, you must learn control!”