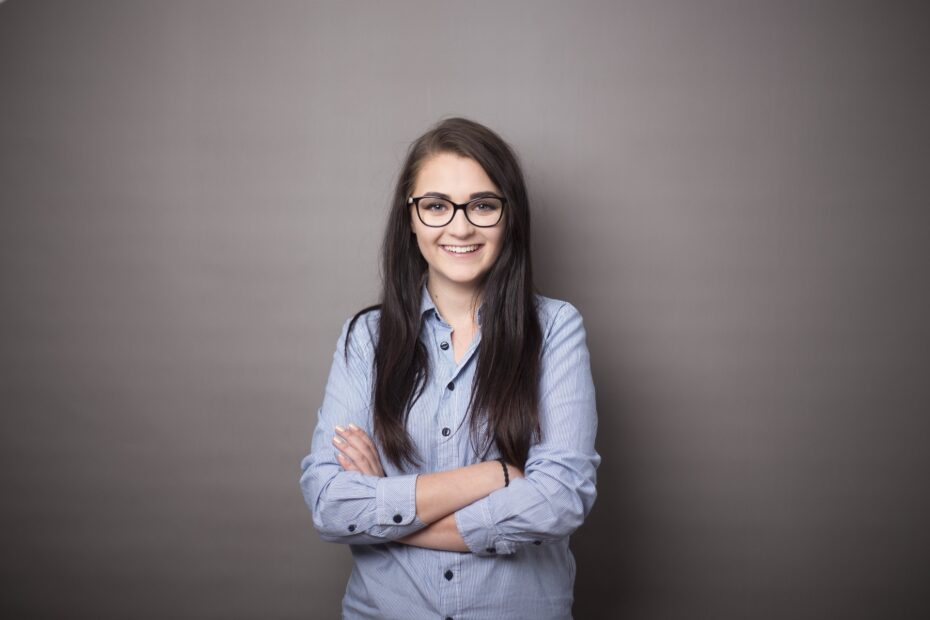 Often Entrepreneurship is considered to be a tough call to take for anyone and when it comes to Women as Entrepreneurs it is not the first thought that would strike anybody. To be an entrepreneur needs strong grit, determination, financial backing, good connections, and a lot of strategic thinking to make things happen. Entrepreneurs are people who initiate and then operate businesses of their own. Many times this is a male-dominated forte and for a woman to succeed in this front it needs many more midnight lamps to be burnt. Around the world, there are similar challenges that women entrepreneurs face. Depending on whether it is a developing country or not, the intensity of the challenges may vary. 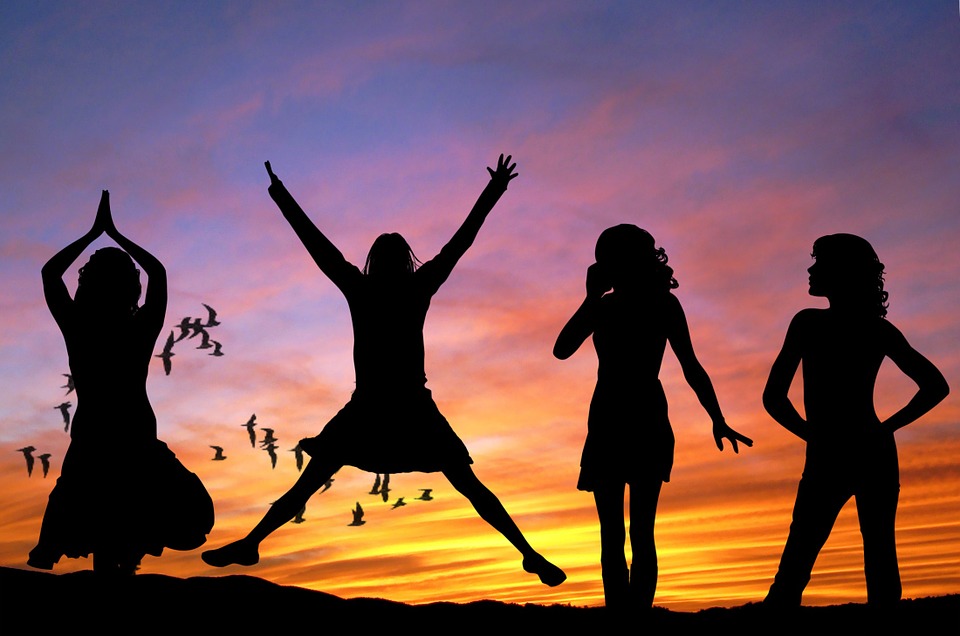 Women Entrepreneurs need just the same or more motivation than the others and which is why we have brought the best inspirational quotes for female entrepreneurs in our article. Apart from these quotes, various fora provide necessary support in the form of information, guidance, encouragement and practical help for those women who choose entrepreneurship as their career path. The women entrepreneur quotes that we have mentioned here are sure to provide insights, encouragement and motivation to the women, be these women be traditional entrepreneurs in the villages who are into craft/ small scale business or women in the cities who are starting up organization’s and corporates in the fields of energy, engineering or electronics.

It was after the second world war that the women joined the workforce and then eventually due to improvements in various social, political and economic situations, the women today have moved up from being employees to becoming entrepreneurs. Many of their experiences are captured in the inspirational quotes for the women entrepreneurs given below. Though the number of women entrepreneurs is on the rise, it is still a much smaller portion as compared to their male counterparts. There have been various initiatives taken by the Government to support the number of women who want to be their own bosses.

Many developmental schemes like Women Education, Health and Safety etc have been taken up at both rural and urban levels which have improvised the health, education and mortality of the women. Further, governments also facilitate various financial schemes to support women with credit and finance to start or grow their businesses. Women have now started moving into the manufacturing sectors too apart from being Fashion designers, interior designers, export & import or publishing which are also areas where the women entrepreneurs have ventured. Various initiatives have also been made and implemented to encourage self-employment amongst women to help uplift their status as well as to support the development of the economy. However, despite all support systems, self–motivation is most important for women to fair as successful entrepreneurs. In our article, we have addressed this with the help of motivational quotes for female entrepreneurs. These quotes aim to help women develop the confidence they need through the words of other women entrepreneurs who have made it big and are successful icons today.

I want every little girl who’s been told she’s bossy to be told again she has leadership skills. —Sheryl Sandberg, COO at Facebook

Entrepreneurship is the last refuge of the troublemaking individual. – Natalie Clifford Barney

It was a risk. I had my husband and I was pregnant with my oldest son. But I don’t look at risk the way other people do. When you’re an entrepreneur, you have to go in feeling like you’re going to be successful. — Lillian Vernon, founder, Lillian Vernon Corporation.

Courage doesn’t always roar. Sometimes courage is the quiet voice at the end of the day saying, I will try again tomorrow. – Mary Anne Radmacher

The key to success is to start before you are ready.- Marie Forleo

Stay on your game and keep going for your dreams. The World needs that special gift that only you have.- Marie Forleo, Entrepreneur, Writer and Philanthropist

People respond well to those that are sure of what they want. — Anna Wintour, editor-in-Chief, American Vogue

So often people are working hard at the wrong thing. Working on the right thing is probably more important than working hard. – Caterina Fake, Co-founder, Flickr

Surround yourself with a trusted and loyal team. It makes all the difference. — Alison Pincus, co-founder, One Kings Lane

I know society says you should be a certain way, but I think [you should] stop and look at what is your natural way of being who you are. — Ari Horie, founder, Women’s StartUp Lab

Nothing will work unless you do.- Maya Angelou

I never dreamed about success. I worked for it.- Estee Lauder

You gain strength, courage and confidence by every experience in which you really stop to look fear in the face. You are able to say to yourself, I lived through this horror. I can take the next thing that comes along. You must do the thing you think you cannot do. – Eleanor Roosevelt

Nobody talks about entrepreneurship as a survival, but that’s exactly what it is and what nurtures creative thinking. Running that first shop taught me business is not financial science; it’s about trading: buying and selling. – Anita Roddick, founder of The Body Shop

The most courageous act is still to think for yourself. Aloud. – Coco Chanel

You will be defined not just by what you achieve, but by how you survive.―Sheryl Sandberg

A woman with a voice is by definition a strong woman. But the search to find that voice can be remarkably difficult. – Melinda Gates

You never lose in business, either you win or you learn.- Melinda Emerson

You only live once but if you do it right, once is enough.- Mae West

If people are doubting how far you can go, go so far that you can’t hear them anymore. – Michelle Ruiz, President and CEO of Ruiz Strategies

People don’t take opportunities because the timing is bad, the financial side unsecure. Too many people are overanalyzing. Sometimes you just have to go for it. — Michelle Zatlyn, Co-founder of CloudFlare

Women are the largest untapped reservoir of talent in the World.- Hillary Clinton

Invite people into your life that don’t look or think like you. — Mellody Hobson, president of Ariel Investments.

Starting a small business has been one of the best choices I ever made.- Rawa

The thing women have yet to learn is nobody gives you power. You just take it. – Roseanne Barr

We have detected that you are using extensions to block ads. Please support us by disabling these ads blocker.