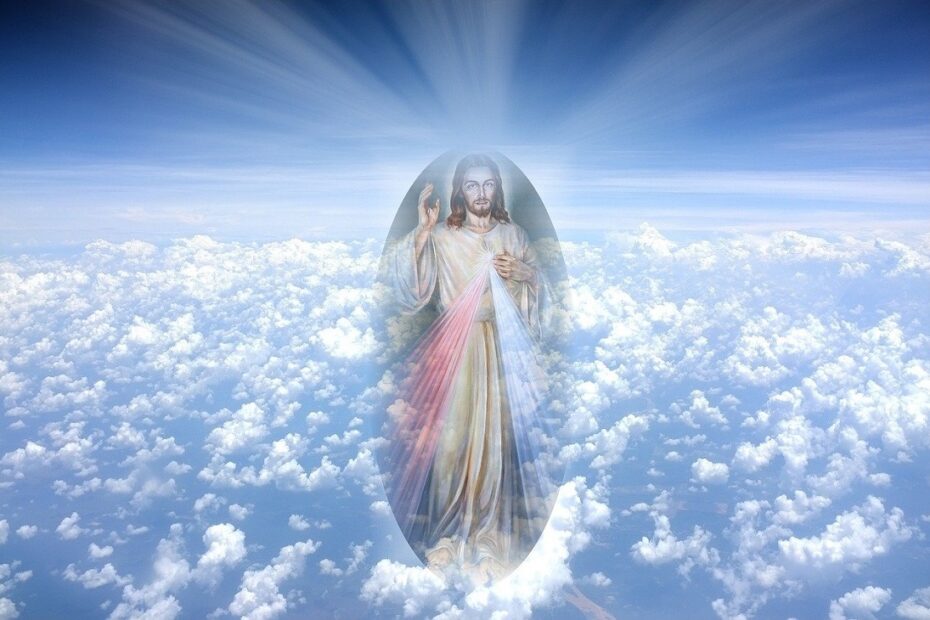 Jesus taught us the lesson of love, forgiveness and redemption. Every word of Jesus has a remarkable power which is believed to be the source of comfort and spiritual satisfaction for millions and millions around the world. No one can deny that all Jesus quotes are life-changing.

We have selected some spiritually powerful quotes by Jesus Christ which will make your life more comfortable and give you a feeling of God’s Presence. But before that let’s have a look at his early life and some facts. 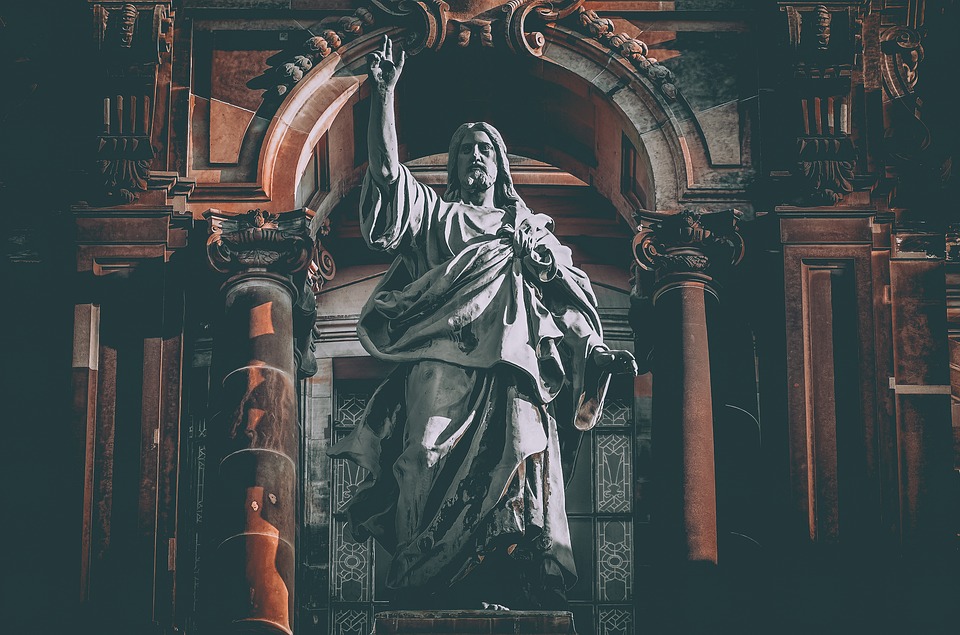 Early life and some facts about Jesus

Jesus Christ came to the world in 6 B.C. in Bethlehem. Billions of Followers of Christianity believes Jesus is an incarnation of God and his lessons are followed for living a comfortable spiritual life.

In his lifetime he was called Jesus son of Joseph, Jesus of Nazareth, or Jesus the Nazarene but after his death, he was called Jesus Christ. The word Christ came from a Greek word “Christos” translates as Hebrew which termed as ‘Meshiah’ meaning ‘the anointed one.’ Millions of Christians believe that Jesus died for the sins of all people and emerged from the dead.

The life teachings of Jesus were told through the four Gospels of the New Testament Bible is also known as the Canonical gospels, which is written by John, Luke, Matthew and Mark.

Jesus mother, Mary, was a virgin who was engaged to Joseph, who was a carpenter. It is believed that Jesus was the result of Immaculate Conception.

Very little known about his life but an incident was recorded in The Gospel of Luke (2:41-52) which says that a 12-year-old Jesus was going with their parents on the pilgrimage to Jerusalem and got separated. But after some days he was found in the temple where he was discussing affairs with some Jerusalem elders.

Jesus was working as a carpenter when he was young. He began his ministry at the age of 30 when John the Baptist, baptized him. So, John was the Baptist who upon seeing him, announced Jesus as the son of God.

So here we have curated some powerful quotes by Jesus which will give you peace and encourage you to be in love and faith.

1. Do not be anxious about tomorrow, for tomorrow will be anxious for itself. Let the day’s own trouble be sufficient for the day. -Jesus Christ

2. God never said that the journey would be easy, but He did say that the arrival would be worthwhile. -Jesus Christ

3. What you are is God’s gift to you, what you become is your gift to God. -Jesus Christ

4. Do not let your hearts be troubled. Trust in God; trust also in me. -Jesus Christ

5. So I say to you, Ask and it will be given to you; search, and you will find; knock, and the door will be opened for you. -Jesus Christ

6. Let your light so shine before men, that they may see your good works, and glorify your Father which is in heaven. -Jesus Christ

7. The greatest thing a man can do for his Heavenly Father is to be kind to some of His other children. -Jesus Christ

8. If you forgive those who sin against you, your heavenly Father will forgive you. -Jesus Christ

9. One encounter with Jesus Christ is enough to change you, instantly, forever. -Jesus Christ

11. Remember who you are. Don’t compromise for anyone, for any reason. You are a child of the Almighty God. Live that truth. -Jesus Christ

12. You have heard the law that says, ‘Love your neighbor’ and hate your enemy. But I say, love your enemies! Pray for those who persecute you! -Jesus Christ

14. If we all lived according to the teachings of Jesus Christ, life would be much simpler. -Jesus Christ

15. I have told you these things, so that in me you may have peace. In this world, you will have trouble. But take heart! I have overcome the world. -Jesus Christ

17. The name of Jesus is the one lever that lifts the world. -Jesus Christ

18. What you are is God’s gift to you, what you become is your gift to God. -Jesus Christ

19. If any of you wants to be my follower, you must give up your own way, take up your cross, and follow me. -Jesus Christ

20. For even the Son of Man came not to be served but to serve others and to give his life as a ransom for many. -Jesus Christ