Stephen Hawking will be lauded as a brilliant and visionary scientist who made remarkable contribution in the sphere of modern Physics and Cosmology. He was the most creative genius among modern scientists and on par with Albert Einstein. What makes his achievements so incredible is that all these came despite the severe physical handicap that he suffered over a long period of his active and brilliant life. 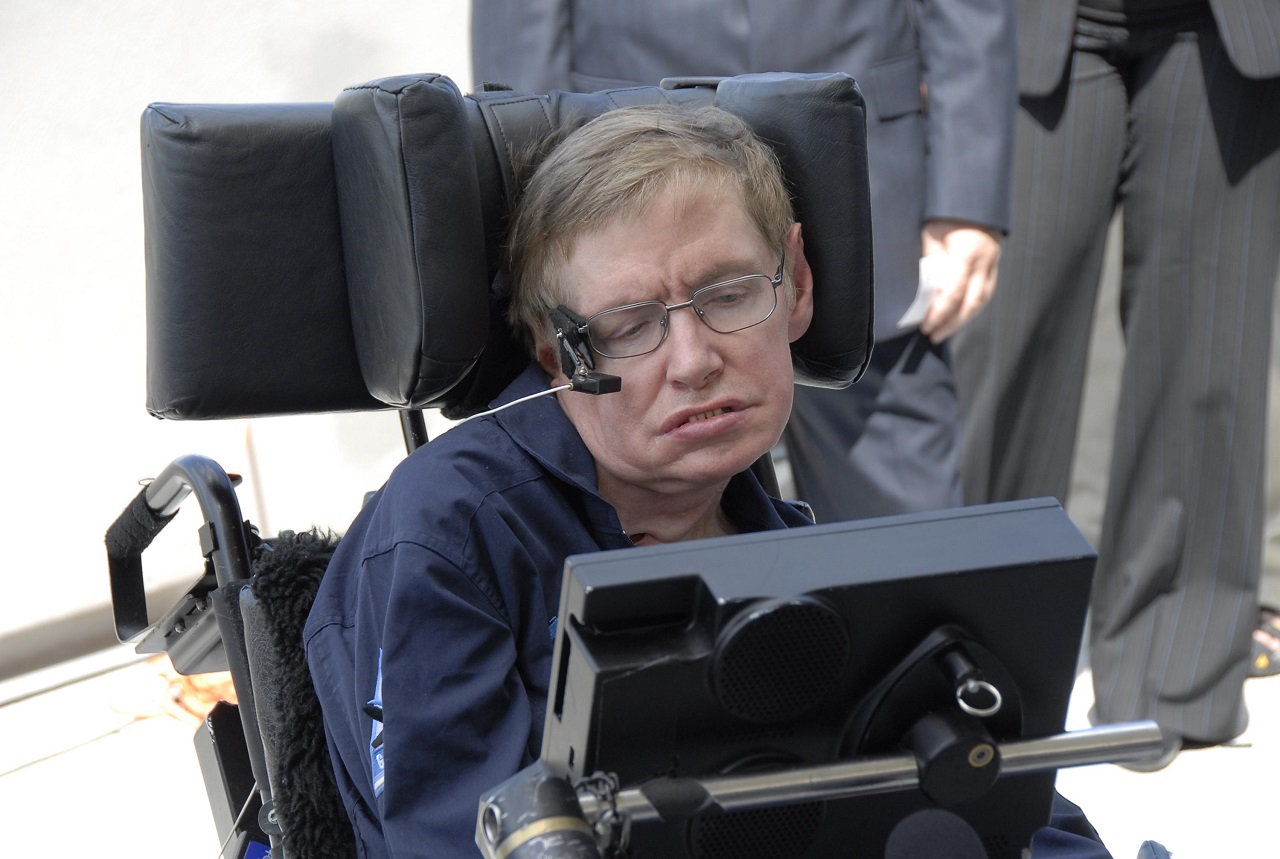 Stephen Hawking was born on January 8, 1942 in Oxford. His parents, Frank and Isobel Hawking were well educated and had studied at the Oxford University.

Dr. Stephen Hawking’s first love was mathematics. He was bored by the routine courses but his math teacher, Dikran Tahta, instilled in him a love for higher mathematics. Even in his early days at college, his ability to ‘think outside the box’ was very evident.

Mathematics served as a good tool to express the complex abstract thoughts that filled his mind. He was far ahead of his times and his peers.

His major work as a Scientist:

Stephen Hawking has made outstanding contributions in the field of cosmology and physics, particularly in areas like:
• The origins of the universe
• Cosmic time and space/time continuum
• The Big Bang theory
• Gravitational singularity
• Black Hole radiation
• Probability of the existence of alien life forms in the universe.

His biggest contribution is that he became the leading scientist of our generation in exploring gravity and the properties of black holes. His 1974 thesis ‘“Black Hole Explosions,” is acknowledged by the scientific community as the first great landmark in the effort to formulate a single theory of nature that links gravity and quantum mechanics.

Hawking as an Inspiring Scientist and Human being:

Hawking’s life is a story of a determined battle against adversity and handicaps. It was in 1963, when he was a graduate student that he was diagnosed with amyotrophic lateral sclerosis (ALS) and was given only a few years to live. Fortunately, his mental faculties were untouched.

Even as he lived with the terrible condition of a severe motor neuron disease, he achieved phenomenal success as one of the greatest physicists the world has seen. He believed and practised that even the ‘sky is not the limit’ — in his intellectual, professional and personal lives. He traveled across the globe to scientific conferences, and visited every continent, including Antarctica. He spoke to august audience using a speech synthesizer. He wrote best-selling and popular books like the ‘Brief History of Time.’

He celebrated his 60th birthday by going up in a hot-air balloon. In April 2007, he took part in a zero-gravity flight aboard a Boeing 727. That was part of his preparation for a proposed trip to space with Richard Branson’s SpaceShip Two.

He died on 14 March 2018 after an amazingly eventful and colorful life. He will always be remembered for his discoveries and amazing and unconquerable spirit. He is a wonderful source of motivation for scientists and common folks alike through his extraordinary and classic life of courage, genius, indomitable determination and positive attitude. Surely, his legacy will live on and continue to inspire future generations.